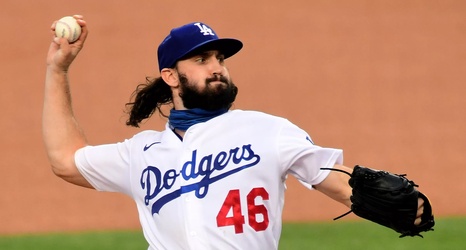 Los Angeles Dodgers ace Clayton Kershaw has been scratched from his scheduled Game 2 start tonight in the NLCS against the Atlanta Braves due to back spasms, it has been announced. Taking his place is rookie Tony Gonsolin.

This is a big blow for the Dodgers. Kershaw isn’t necessarily still the holder of “best pitcher in the game” like he was a couple of years ago, before injuries began troubling him, he’s still an elite starting pitcher. Kershaw put up a 2.16 ERA and 3.