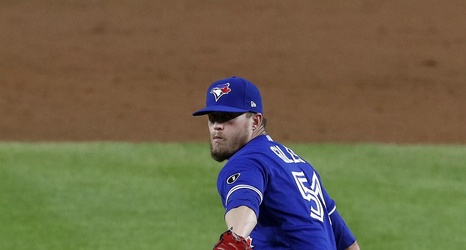 Giles is a free agent after 2020, and prior to the season seemed poised to cash in as one of the best free agent relievers on the market. He has only had a handful of appearances this year, however, and is now sidelined just as he is preparing to hit the market.

Giles originally came up with the Philadelphia Phillies, and was dealt to the Houston Astros after 2015 in a seven player deal that sent Vince Velasquez and Mark Appel (among others) to the Phillies.