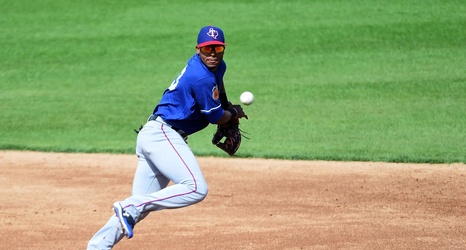 422 players on minor league contracts were officially declared free agents, according to Baseball America, who has the full list of every players who became a minor league free agent here.

21 players in the Texas Rangers organization became free agents, with the most notable players now eligible to sign with any team being infielder/catcher Josh Morgan, who was a third round pick in 2014, and lefthanded pitcher Yohander Mendez, who was outrighted off the 40 man roster earlier this year.

Players who have at least six full professional seasons and who are not on a team’s 40 man roster at the of the World Series automatically become free agents, meaning that any 2014 draft pick who isn’t on a 40 man roster is a free agent for what is likely the first time in their career.