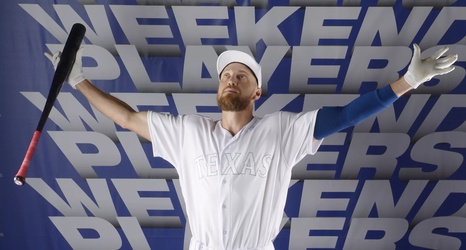 MLB Rumors: Hunter Pence and the San Francisco Giants have agreed to a deal for 2020, per multiple reports. The free agent outfielder, who spent the 2019 season with the Texas Rangers, is reportedly getting a major league deal.

Pence, who turns 37 in April, appeared to be toast after putting up a 590 OPS with the San Francisco Giants in 2018. However, after re-tooling his swing in winter ball, he took a minor league deal from the Rangers for 2019. While I scoffed at the notion that Pence would end up being a factor in terms of even making the Rangers last year, Pence not only made the team out of spring training, he had a great year, putting up a .