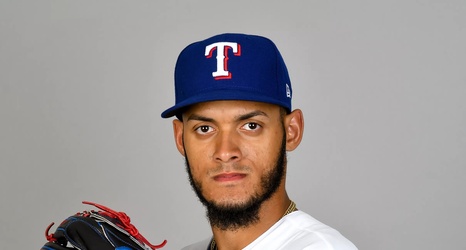 The Texas Rangers have informed righthanded relief pitchers Jonathan Hernandez, Luke Farrell and Nick Goody that they will be on the Opening Day roster, per the beat guys on Twitter.

I think all three pitchers were seen as likely to make the roster, particularly with the 30 man limit for the first two weeks of the season. Along with those three, Jesse Chavez, Jose Leclerc and Rafael Montero are also expected to be in the pen, though Montero could start the year on the injured list, as he is not expected to be quite ready when the season begins due to getting a late start at summer camp.