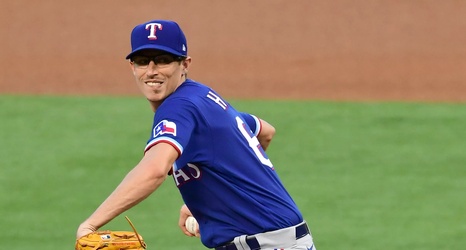 The Texas Rangers announced today at Jimmy Herget, who was designated for assignment when the Rangers acquired a Josh Sborz from the Los Angeles Dodgers, has cleared waivers and been outrighted to the minors.

If you are keeping track, Herget, a righthanded reliever who was claimed on waivers by the Rangers last year, was non-tendered in early December, then re-signed to a major league deal, which would seem to defeat the purpose in non-tendering him (since you generally do that so you can re-sign a player to a minor league deal), then was DFA’d a few days ago.