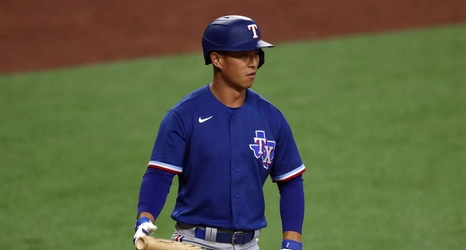 Texas Rangers transactions: Ian Gibaut, Rob Refsnyder and Edinson Volquez have been officially added to the 40 man roster, the team announced today. The 40 man roster had been at 38, with Brett Martin on the COVID-19 injured list and Brock Burke on the 45 man injured list, so a roster move had to made to clear a spot for one of the three. To open that spot, the Rangers had apparently waived Yohander Mendez, who has cleared waivers and been outrighted. Mendez is no longer part of the team’s 60 man pool for 2020.