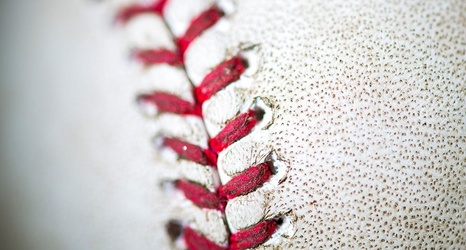 ROUND ROCK, Texas -- Three-time All-Star infielder Matt Carpenter was released by the Texas Rangers from their Triple-A team Thursday, and became a free agent in a mutual decision because of the lack of opportunity with their big league team.

The 36-year-old Carpenter went to spring training on a minor league contract and accepted the assignment to Round Rock when he didn't make Rangers' opening day roster. He hit .275 with six homers and 19 RBI in 21 Triple-A games, but Texas still didn't have room for him in the majors.

Carpenter played his first 11 major league seasons with the St.