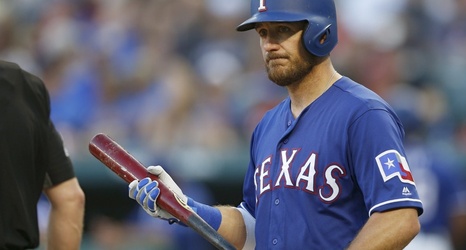 There is a reason.

"You never want to expect the worst," he said slowly and quietly Tuesday in the Rangers clubhouse. "But too often they turn out that way."

He hated even more that he was right. Again. On Monday afternoon, he sat at his locker once again in disbelief, over the news delivered during one of those hastily-arranged meetings that included everybody from ownership representatives to bat boys. He listened as team officials relayed the news that 27-year-old Los Angeles Angels pitcher Tyler Skaggs had been found dead in his Southlake hotel room.