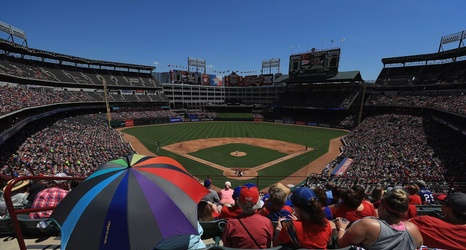 Corey Ragsdale, the manager of the Down East Wood Ducks of the high-A Carolina League in 2019, has been named Baseball America’s 2019 Minor League Manager of the Year.

Ragsdale was the Rangers’ minor league field coordinator as well as being the manager for the Ducks, which meant he was essentially holding down two full time jobs in the Rangers’ organization last year. The Ducks went 87-52 in 2019 before losing to Fayetteville in the playoff semi-finals.

Ragsdale was originally drafted by the New York Mets in 2001, and came to the Rangers as a minor league free agent after the 2007 season.