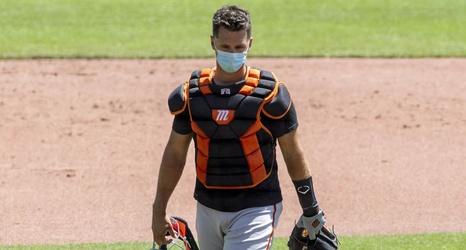 Texas Rangers manager Chris Woodward has signed a contract extension with the club, the team announced today. Woodward, who was under contract for the 2022 season, has had his contract extended through 2023, with a club option for 2024.

I am fairly agnostic about Woodward, though I know that there are a lot of fans who want to see him gone, and I’m sure those of you who don’t want him here are reacting negatively to this news. That being said, as a practical matter, it is generally not a good idea to have your manager entering his walk year, so an extension seemed like an inevitability.