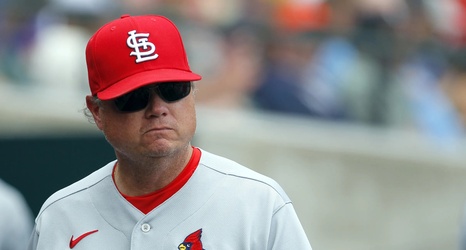 This is a pretty surprising move — Shildt took over for Mike Matheny during the 2018 season, and won the N.L. Manager of the Year Award in 2019 after leading the Cards to a 91-71 record that year. The Cards won the division that year before being swept in the NLCS by the Washington Nationals.

The Cards went 30-28 in 2020 and made the Wild Card series, falling 2 games to 1 to the San Diego Padres. They also had a very strong finishing kick in 2021, ultimately ending the year at 90-72 and claiming the second Wild Card spot.