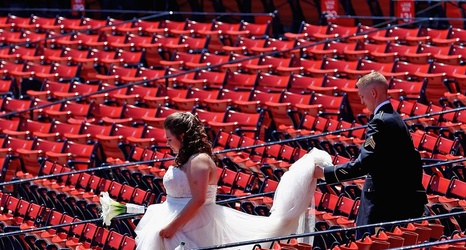 Arte Moreno, owner of the Anaheim Angels, killed the trade that was going to send Joc Pederson from the Los Angeles Dodgers to the Angels, per Ken Rosenthal on Twitter. Rosenthal says that Moreno “grew impatient” after the deal was delayed due to issues finalizing the Mookie Betts/David Price trade with the Boston Red Sox and pulled the deal.

As has been discussed at length the last week, the Dodgers and Red Sox had a big, three-team trade agreed to that was sending Betts and Price to the Dodgers, with Los Angeles sending Kenta Maeda to the Minnesota Twins, and the Twins sending pitcher Brusdar Graterol to the Red Sox.