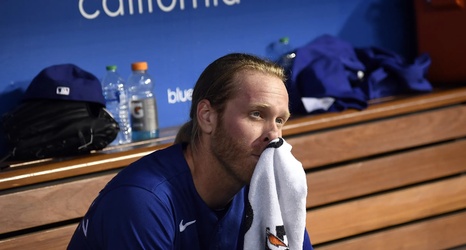 How we got here was kind of expected, however. It was Clayton Kershaw and the world champion Dodgers against barely not the worst team in baseball Rangers. Nevertheless, Texas had to be aiming to end the streak and kick off this road trip with a victory against manager Chris Woodward’s old team.