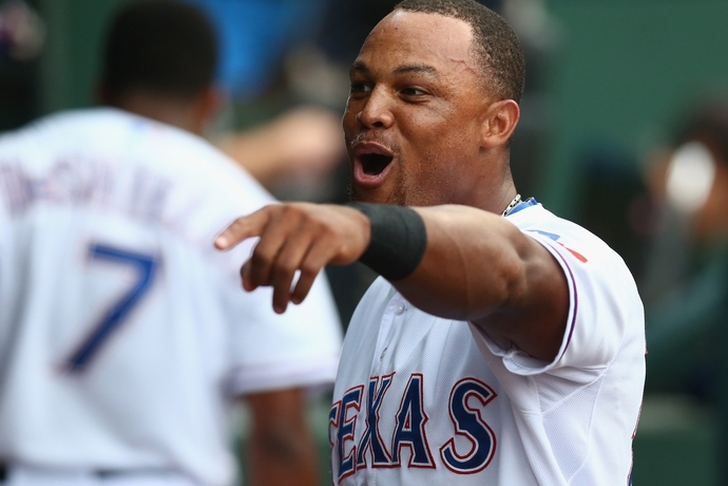 Adrian Beltre has reportedly come to terms on a two-year extension with the Texas Rangers. The new deal would keep Beltre in a Rangers uniform through 2018, which in all likelihood will be the final season in the 37-year-old third baseman's career.

Texas tried to lock up the veteran this offseason, but contract talks stalled between both sides. It should be noted that Beltre is represented by Scott Boras, who most consider the shrewdest negotiator in MLB.

The future Hall of Famer is probably best known for his slick defense at third base, which has led to four Gold Glove Awards. However, Beltre has quietly been one of baseball's most consistent hitters over the past two decades. He is 50th on MLB's all-time hits list, and just 220 shy of being the 30th player in the 3,000 club. He would be the first Dominican-born player to reach that milestone.

Follow our Texas Rangers page for all the latest Rangers news!