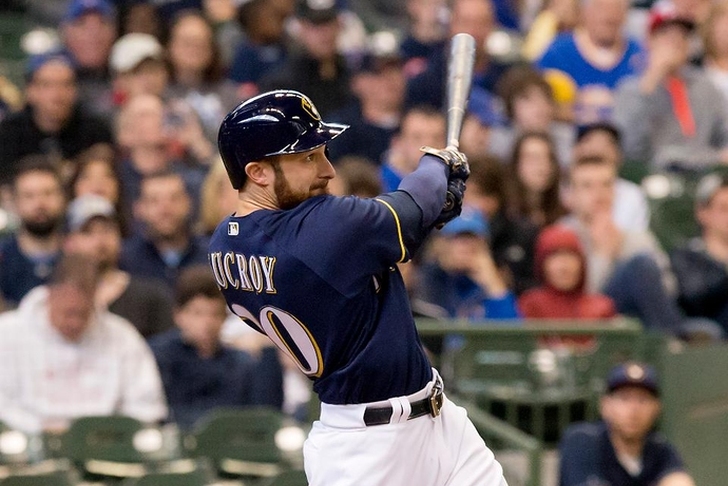 The MLB trade deadline is just hours away (4:00 pm ET), and there are plenty of rumors swirling around the Texas Rangers. They are 62-44, at the top of the AL West and have already completed one minor trade for pitching help. They likely aren't done yet, so here all the latest Rangers trade rumors you need to know:

Rangers the favorites to land Lucroy
The Milwaukee Brewers had a deal in place to send star catcher Jonathan Lucroy to the Cleveland Indians, but Lucroy vetoed the trade through his no-trade clause. However, Lucroy still wants to be traded (just not to Cleveland, apparently), and the Rangers revamped their pursuit of him yesterday.

Though the two sides haven't reached a deal yet, they are "plugging away" on terms and it seems that if Lucroy goes anywhere, it will be to Texas.

The #Rangers keep plugging away on Lucroy, but #Brewers might have to lower their expectations if something is going to get done today.

Lucroy is batting .300 with 13 home runs and 50 RBIs this season. He has not played in two of Milwaukee's last four games to avoid injury and preserve his trade value.

chisox havent been in talks w/ texas on chris sale in awhile, word is. price is steep but understandable. great, great LHP