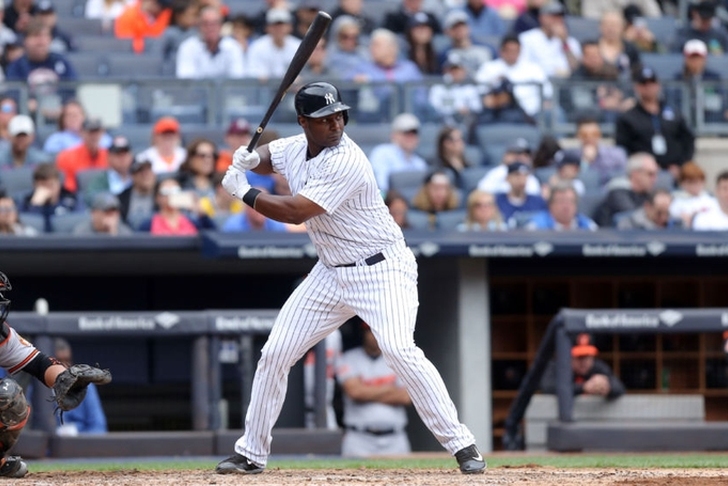 The Texas Rangers are one of two teams that are very interested in signing free agent first baseman Chris Carter, who was released by the New York Yankees earlier this season, according to Jon Heyman of FanRag Sports.

Although he is less than one full season removed from blasting a National League-leading 41 home runs for the Milwaukee Brewers, veteran first baseman Chris Carter now finds himself on the open market as a free agent. However, a source close to the situation has informed FanRag Sports that there are at least two teams considering adding the seasoned slugger.

While the Brewers considered a reunion, the Texas Rangers and Oakland Athletics are two teams ready to make something happen. As a result, it is “likely” that Carter ultimately signs with either Texas or Oakland.

Texas is looking to add another bat prior to the deadline, and despite his strikeout problems, Carter would give the Rangers a legitimate home run threat that they wouldn't have to give up anything to get.

The Rangers are currently 2.5 games out of a wild card spot, and their decision on being buyers or sellers at the deadline will likely be determined by their play over the week and a half.

Carter only appeared in 62 games for the Yankees and struggled, posting a .201 batting average with eight home runs and 26 RBI alongside a .284 on-base percentage.

Follow our Texas Rangers team page for all the latest Rangers rumors!