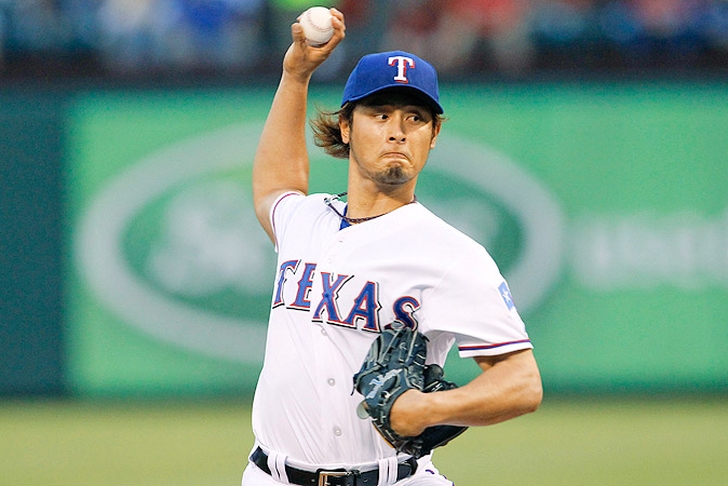 The Texas Rangers look to gain ground in the AL West starting on Monday, as they travel to the Bay Area for a three-game set with the division-leading Oakland Athletics.

The Rangers won two out of three from Seattle this weekend, helping them pull to within just one game of third place. However, they need a solid performance in their next six in Oakland and Anaheim to keep that momentum rolling.

Oakland, on the other hand, has hit one of the more inconsistent patches of their entire season - going 4-4 in their last eight despite outscoring their opponents 38-27 during that stretch.

If the A's continue their current pace in run differential (+132 in 69 games) through 162 games, they will finish in the top ten all-time in that category - amidst such legendary teams as the 1937 and 1998 New York Yankees.

Rangers manager Ron Washington didn't mince words when asked about the importance of their trip to the East Bay for their hopes in the AL West standings.

“We’ve got to go in there and play well, or we could get buried,” Washington said of the team's trip to Oakland, via John Hickey of the Bay Area News Group.

Star third baseman Adrian Beltre was just as blunt about the task at hand.

“We have to beat the guys in front of us. They’re in front. They’ve won the West the last two years,” said Beltre.

Trailing the A's by eight games going into Monday's play, there's no better time than now to begin a run of success against the division leaders.

Oakland's Josh Donaldson leads the AL in All-Star votes at third base, but an 0-for-31 slump going into Sunday's series finale with the New York Yankees left his manager, Bob Melvin, with no choice but to move him down to sixth in the batting order.

Donaldson seemed extremely tired of facing the growing 0-for next to his name on the stat sheet.

"I think I'm a human being," Donaldson stated. "So it is frustrating. We'll see what today brings."

After groundouts in his first two at-bats, Donaldson finally broke his slump with an RBI single in the fourth on Sunday - snapping a string of 33 straight at-bats without a hit.

The Texas Rangers are 2-1 on their current nine-game road swing through the top of the AL West. They know quite well how big of a challenge it will be to leave Oakland with that winning record in tact.

Oakland has the American League's best record, and leads the Majors in both runs for (351) and runs against (219).

The Rangers know they can get it done, however - picking up a road sweep of the Athletics in the teams' only meeting this year (April 21st-23rd).

What They're Saying About the Rangers:

Slumping Donaldson gets "change of scenery" in lineup (MyNorthwest.com)