Texas Rangers News: Rougned Odor In Danger Of Being Demoted? 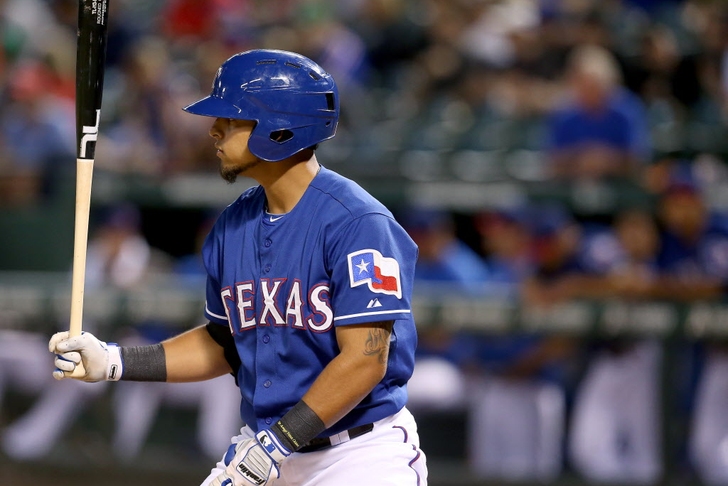 When reached for comment, Banister wouldn't comment on whether Odor, who's currently hitting just .151, needs a trip to the minor leagues to get his head straight.

“In this league, there is a level of production each player has to perform,” Banister said. “We are giving him the opportunity to fight through some things. You have to allow some of that to happen, to let them work and make adjustments. This is a league that will punch you back. I don’t know if he ever had to punch back in the minor leagues.”

Odor went 1 for 4 on Tuesday with a bloop single, but it was his two strikeouts (including a six-pitch at-bat where he didn't swing once) which likely led to his benching on Wednesday.