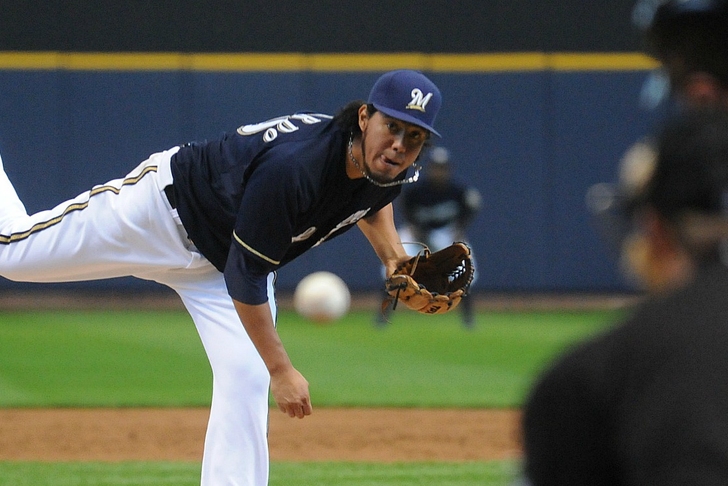 Per Crasnick, "one source told ESPN that if a trade occurs, Gallardo is amenable to signing a long-term deal to stay with the Rangers before he hits the open market."

Gallardo, who played his high school baseball in Fort Worth, is scheduled to make $13 million in the final season of a multi-year contract. This falls in line with Rangers GM Jon Daniels' previous mission statement that the Rangers were looking for players in the final years of their current deals.

It is not currently known what the Texas Rangers are slated to give up in this deal, with the likely reason for the holdup having to do with the teams hashing out compensation to be sent back to Milwaukee.