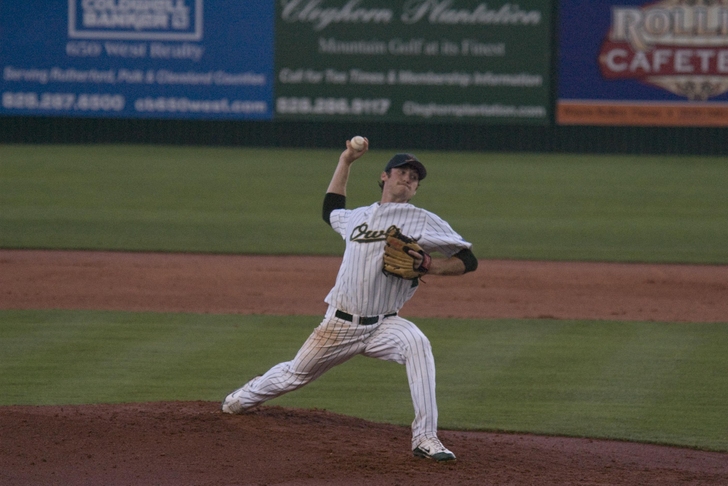 Dealing Frasor might signal the beginning of the Rangers' entrance into the trade market as sellers, with the team potentially looking to engage in several other potential moves to help build up their farm system going forward.

Frasor was in the middle of a really solid season for the Rangers in 2014, posting a 3.34 ERA with 9.1 K/9 and an impressive 47.6 percent ground ball rate. This marks the fifth out of six seasons in which Frasor has posted an ERA of 3.68 or below.