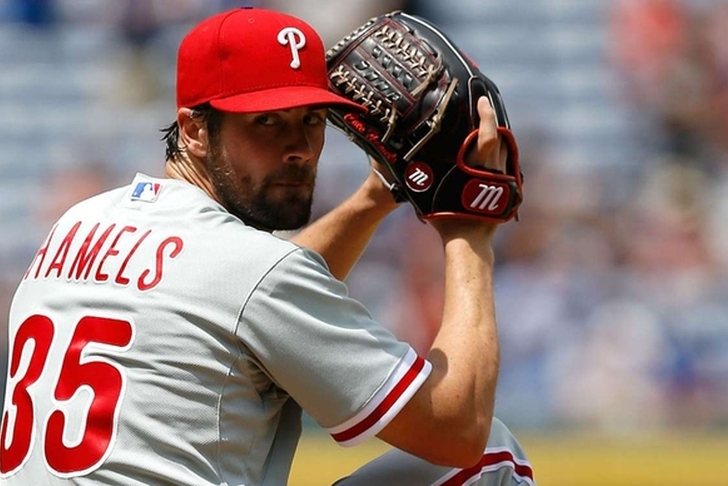 While it's foolish to think that you can judge a franchise by it's action and/or inaction at a particular Trade Deadline, each July scramble at least gives us a window into all 30 MLB teams' front offices and their approaches to the present and the future of their organizations. Keeping that in mind, here's 3 Things We Learned About The Texas Rangers At The Trade Deadline.

Here's a forgotten tidbit about the state of Texas when it comes to wheelings and dealings by its sports teams -- NO INCOME TAX. Why do you think the Rangers were just one of two AL teams not included on Hamels' no-trade list. Despite rumors of protestations on Hamels' part that were never fully substantiated, the fact remains that Hamels' mere presence and the opportunity to make mo' money, mo' money, mo' money should lead to more free agents giving them the time of day and more players including them on their no-veto list.

You Have To Spend Prospects To Make... 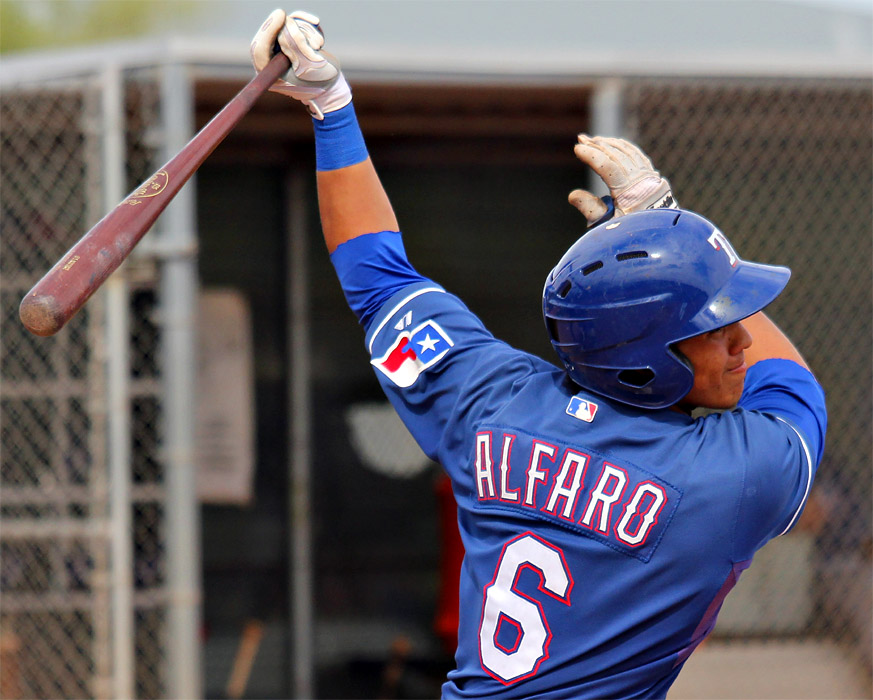 Success? Money? A splash? Migraines? It's way too early to judge just what Texas gave up for Hamels in this deadline's premier blockbuster even though it looks like they exchanged a pocket of change for a shiny silver dollar. The names here to watch are catcher Jorge Alfaro and high-upside outfielder Nick Williams. If those guys develop into stars or something close and Texas doesn't win a World Series by decade's end, this trade will be a bust plain and simple.

The Rangers See A Window Opening

Texas' laundry list of aches, pains and legit injuries is a big reason why the Rangers remain on the edge of the AL Wild Card race in one of the most mediocre crops of contenders you'll ever see. The Hamels trade had nothing to do with this season and a depleted roster. It has much more to do with 2016 and beyond when Texas believes adding new additions to an influx of healthy bodies will be enough to overtake the dysfunctional Angels and rising Astros. We're not agreeing or disagreeing yet but merely stating what appears to be the crystal-clear philosophy of the team's front office.