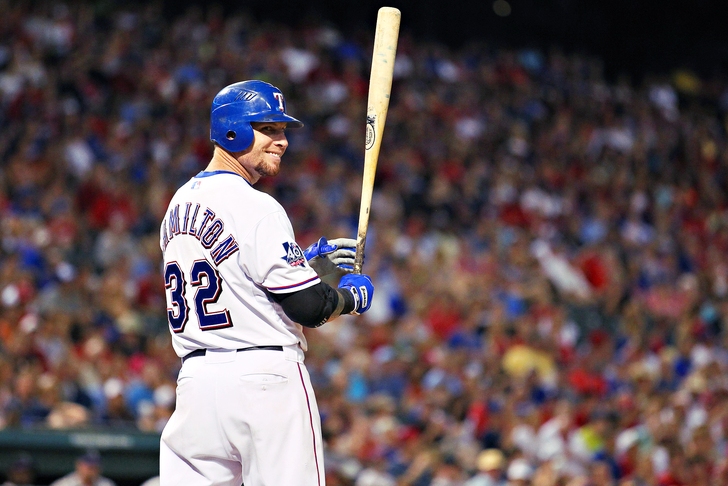 The Texas Rangers have showed some signs of improvement this season as they’re just six games under .500 nearly a quarter of the way through the season. Here are three reasons why fans should continue to be optimistic about the rest of the year:

Hamilton has yet to play a game this season and many wonder what he has left in the tank after he struggled with the Angels, but the Rangers will be able to get the most out of him. He's a true five-tool player when he's at his best, and will definitely add even more power to the middle of Texas' lineup.

Fielder has undoubtedly been the best player on the Rangers this season, and has returned to being one of the most feared hitters in the American League. He is batting .344 with 23 RBIs, though Rangers fans would like to see him hit more shots out of the park. That will come because of how good of a hitter Fielder is, and now that he's shown the versatility to be a good contact hitter as well, he's become a lethal weapon.

Even though Texas is fourth in the division, they’re still only eight and half games out of first place (behind the Astros, who we all know will falter at some point). The Rangers have too much talent to keep playing this poorly, and there’s still plenty of time for them to make up the ground they’ve lost.