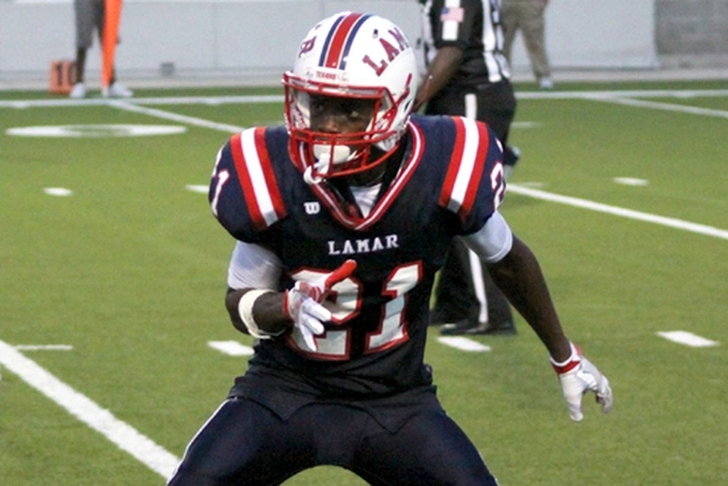 The Texas Longhorns aren't just preparing for the Texas Bowl - they have devoted some of this time to recruiting, which is important as several recruits that plan to enroll early are making their decisions in the coming days and weeks. That means there's plenty to get to around Texas football recruiting. Here are all the latest Texas recruiting news and rumors you need to know.

4-star CB target sets decision date
Four-star cornerback Anthony Cook (Houston, TX) announced that he will make his college commitment and sign on Dec. 20 in the afternoon at a ceremony at his high school.

LSU and Ohio State are believed to be Texas' biggest challengers for Cook.

The 6-foot, 168-pounder is ranked as the No. 5 cornerback and No. 33 overall prospect in the country.