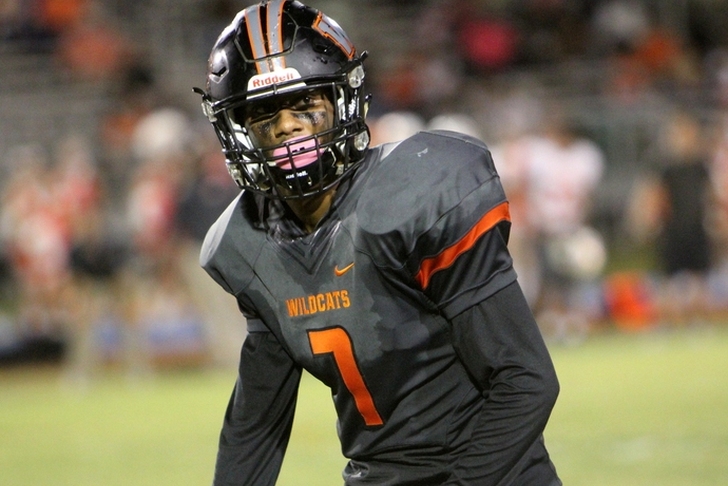 National Signing Day is less than a month away, and as such, Tom Herman & Co. are scrambling to put together a competitive recruiting class. That means there's plenty to get to around Texas football recruiting. Here are all the latest Texas recruiting news and rumors you need to know.

Pouncey decommitted from Notre Dame last week, which happened to be eight days after Texas offered him a scholarship. He is scheduled to make an official visit to Texas on Jan. 20.

Longhorns eyeing Houston OL commit
Herman has made a point to recruit players that committed to play for him at Houston and try to flip them to Texas, and it appears he will do the same with three-star offensive tackle Samuel Cosmi (Humble, TX). The Longhorns have been showing a lot of interest in him and are expected to offer a scholarship over the course of the next few weeks, and if they do, Cosmi will flip to Texas.

“As a kid, that was my dream school,” Cosmi said. “I was always with the Longhorns growing up. Even when they were doing bad, I was still rooting for them. It’s just something about Texas.”

Follow our Texas Longhorns news page for all the latest Texas recruiting news!