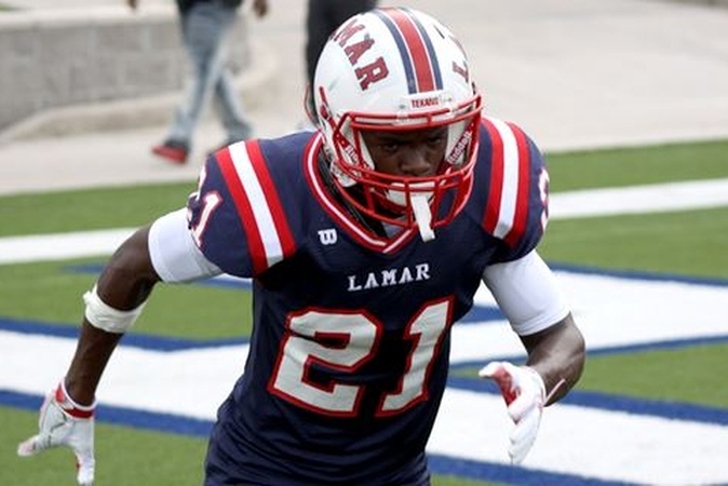 The Texas Longhorns have only three games left in the regular season, but that doesn't mean they've slowed down on the recruiting trail. In fact, the Longhorns have already locked up seven recruits in the 2017 class, including five four-star prospects. Here are all the latest Texas football recruiting news:

Longhorns in mix for 5-star CB
Anthony Cook, a 2018 five-star cornerback from Houston, TX, has offers from many elite programs, but the Longhorns are right in the thick of things - if not at the front of the pack.

“Like I always say, Texas feels like home to me,” Cook told 247sports. “I have a lot of folks, my cousin (Eric Cuffee), and a lot of guys from Lamar that go up there, so Texas is always going to have that spot.

2018 TE high on Texas
2018 four-star tight end Mustapha Muhammad (Missouri City, TX) already has 29 scholarship offers, but one of the schools he is most interested in is Texas. He visited for their season-opening win over Notre Dame.

"I’m definitely interested in Texas," he said. "I like how it’s not too far from home. My mother went there, so I have interest in Texas. It was a great visit and I had a great time. I came up with my quarterback actually. It was a good game, and I’m glad they pulled off the victory.

“I feel like they’re still on the come up. It’s rough when you play so many underclassmen, but I’ll love to see them become a Big 12 title contender like they’ve been in the past. I like that they do play a lot of underclassmen. They have a lot of freshmen starting. They throw the ball a lot, and those are some of the things that attract me.”

“I haven’t really been paying attention too much because I’ve been busy with school and football,” Filiaga said of Texas' season to this point. “But I talk to Coach (Matt) Mattox a lot, and he keeps me in the loop. I’m still really interested. Coach Strong is a great coach. He really does want Texas to succeed and grow as a program. I honestly believe he can do that. I would like to see him stay.”