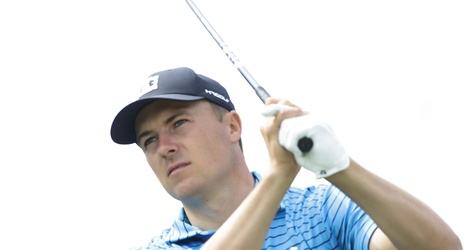 The WGC-Dell Technologies Match Play returned to Austin today and the former Longhorns in the field did not disappoint, each winning their matches.

Jordan Spieth jumped out to a 1-up lead after two holes and never looked back against Matthew Fitzpatrick, closing out the 15-seeded player 3&1. Scottie Scheffler, making his debut at the Match Play, kept Jason Day at bay and won the match on the 18th hole. But perhaps the most impressive victory came from Dylan Frittelli, who was the last player in the field to qualify and took down 13-seed Tony Finau with a 6&5 victory.