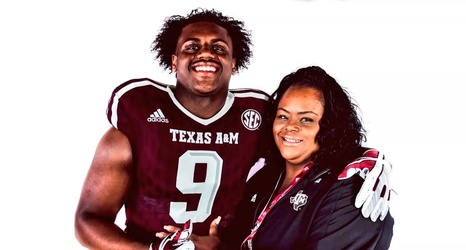 The No. 9 Texas Longhorns are dealing with some firsts this week.

What isn’t new is the matchup against the Texas Tech Red Raiders, which in spite of the one-sided record, is often a tight game. Four of the last five matchups were decided by one score, with an eight-point average margin of victory for Texas under fourth-year head coach Tom Herman.

The Red Raiders struggled in the second season opener of the Matt Wells era, but can right many wrongs by pulling off a big upset on Saturday.