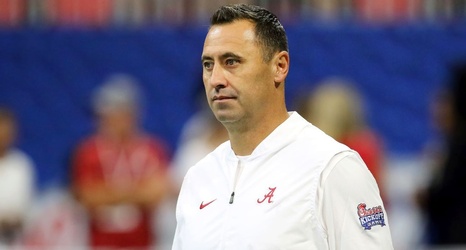 Sarkisian was hired in early January to replace Tom Herman, who was fired three seasons and more than $15 million left on his guaranteed contract.