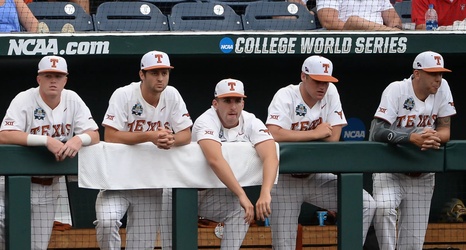 Despite receiving a visit from former Tulsa Golden Hurricane cornerback Akayleb Evans last week and appearing among his top five schools, the Texas Longhorns missed out on the graduate transfer when he committed to the Missouri Tigers on Friday evening.

Earlier in the year, Missouri head coach Eli Drinkwitz made a decision that ultimately influenced the decision by Evans when he hired Tulsa defensive backs coach Aaron Fletcher for the same role with the Tigers.