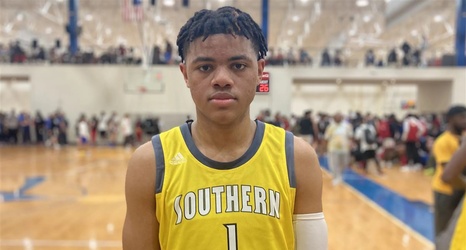 Chris Beard and his staff have an ideal opportunity to make some significant headway with arguably their top overall target this weekend, as Lewisville iSchool shooting guard Keyonte George is in Austin for an official visit.

Regarded as the top-ranked shooting guard prospect in the nation, George announced his top five just weeks ago, which featured Texas alongside Kansas, Oklahoma State, Baylor and Kentucky. The professional path could still be an option for George, as well, but of the collegiate programs involved, Texas is in a fairly ideal position.

The five-star talent has long held an offer from the Longhorns, as Shaka Smart and his staff were among the first to offer George during the summer of 2019.