Texas Volleyball: No. 1 Longhorns upset by Baylor ahead of football weekend 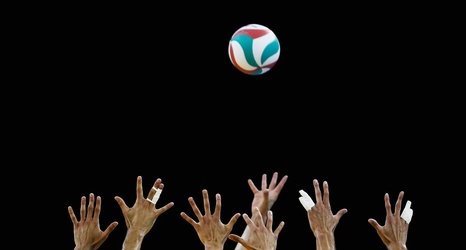 The Texas volleyball program headed into a matchup against the No. 3 ranked Baylor Lady Bears with a No. 1 ranking in the nation themselves. Looking to notch their 20th win of the season (now with a record of 19-3), Texas wanted to really lock in on their national title aspirations.

There was a huge opportunity for the Texas Longhorns women’s volleyball program to head into the postseason with all sorts of momentum a clear top ranking in the entire country and knocking off the other best team in the Big 12.

There was a reported record crowd on hand at the Ferrell Center in Waco for this showdown between Texas and Baylor on the volleyball court.