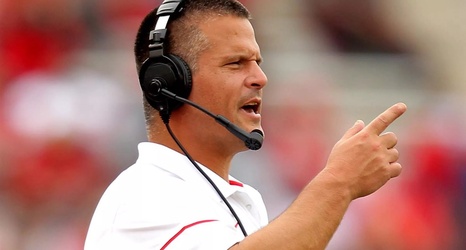 The first big coaching domino for Texas reportedly been dropped this afternoon.

Texas football coach Tom Herman has fired Todd Orlando, according to my sources. From what I was told, Longhorn co-defensive coordinator Craig Naivar is expected to take Orlando’s position from now until the bowl game.