Texas Football: Ty Jordan is the most explosive Horns 2020 commit 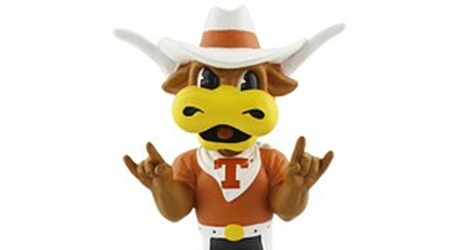 Landing the three-star West Mesquite all-purpose running back Ty Jordan immediately boosts the depth and utility of the 2020 Texas football recruiting class. A class that is quickly building to a top five finish in the national class ranking for head Texas football coach Tom Herman was brought one step closer by landing Jordan.

Jordan announced his commitment to the Texas Longhorns football program on Sep. 15. He is technically the third running back to commit to the 2020 recruiting class for the Longhorns, but others like three-star athlete Jaden Hullaby are likely to fill in at other positions when they arrive on campus.