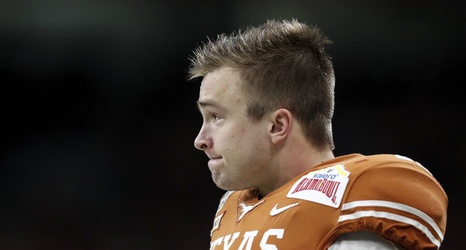 Then Beck wound up taking the offensive coordinator job with head coach Dave Doeren and the NC State Wolfpack instead of sticking with Texas as just the quarterbacks coach.

Yurcich might be one of the most potent hires that head coach Tom Herman made to this Texas Longhorns football staff entering the 2029 offseason.