Texas Football: Murphy wants Evan Stewart back in the 2022 class 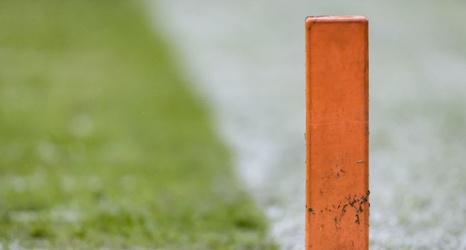 Over the weekend, a key four-star commit in the 2022 Texas football recruiting class, Junipero Serra pro-style quarterback Maalik Murphy, participated in the Steve Clarkson QB Retreat. This is one of the bigger non-Elite 11 recruiting events of the offseason for a quarterback prospect like Murphy.

And by all accounts, it was an impressive weekend for the Longhorns quarterback commit at the retreat. Murphy reportedly won the long ball contest at the event, with a whopping 79-yard throw at one point.

This was also not the first time that Murphy impressed scouts and the media at the Steve Clarkson QB Retreat.