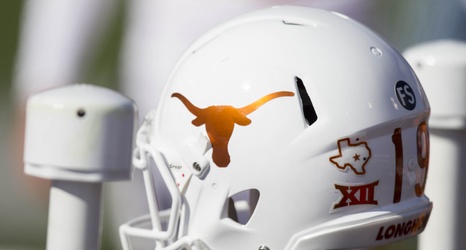 For the first time since Week 3 of the 2020 regular season, the Texas football program is ranked inside the top 15 of the AP Poll. Texas and new head coach Steve Sarkisian made the jump from No. 21 in the preseason AP Poll, up to No. 15 in Week 2. That is a nice jump for Texas and Sark following a big season-opening win over the No. 23 ranked Louisiana Ragin’ Cajuns over the weekend.

Texas spent three weeks last season ranked in the top 15 of the AP Poll under the direction of former head coach Tom Herman.