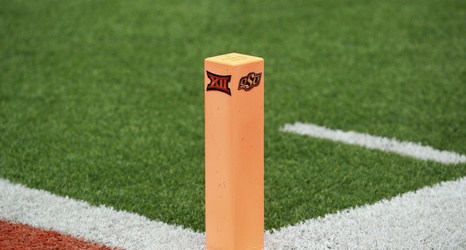 With all the coaching changes of late for the Texas football program, there was going to be a tangible impact that took place on the recruiting trail. Head Texas football coach Tom Herman saw one of his key 2020 commits open his recruitment back up after he let go of third-year defensive coordinator on Dec. 1.

That key decommitment that came on Dec. 1 for the Texas Longhorns football program is four-star defensive end Van Fillinger. Now, the Longhorns are going to have to fill a void that emerged at defensive tackle.

There will also be additional scholarships to fill since the Longhorns lost three players to the NCAA Transfer Portal on Dec.