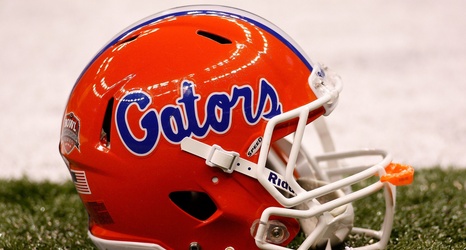 The Texas football program once held the commitment and a roster spot for both of the Pouncey brothers, who wound up landing in Gainsville with head coach Dan Mullen and the Florida Gators on Dec. 2. One of those was a big detriment to the 2020 recruiting class for head coach Tom Herman and the other thinned out the depth further down in the receiving corps.

It wasn’t all that long ago that the Texas Longhorns football program saw third-year wide receiver Jordan Pouncey put his name into the NCAA Transfer Portal. That same week, the Longhorns lost the commitment of four-star Florida native cornerback Ethan Pouncey.