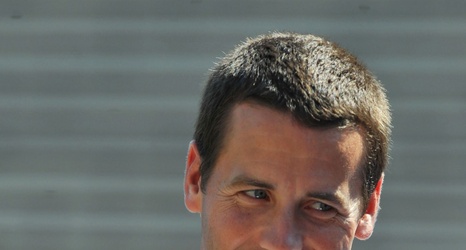 The Texas football program apparently filled one of their most important remaining coaching staff openings beyond head coach Tom Herman on Jan. 14. Since the departure of their special teams coordinator to New Mexico, another major coordinator spot didn’t have many big names arise to fill the position.

On Jan. 14, the Texas Longhorns football program could filling one of their previous assistant coach openings in the form of the former South Carolina Gamecocks assistant Coleman Hutlzler. According to a report from Horns247, Hutzler could be filling the linebackers coach and special teams coordinator roles for the Longhorns.