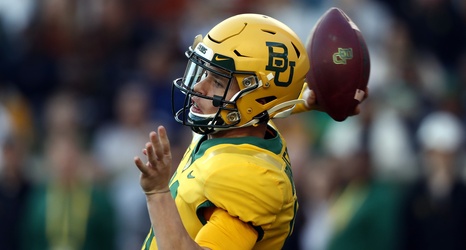 Which potentially problematic Baylor Bears players could be an issue for Texas football on either side of the ball this weekend?

There’s a very big opportunity on tap for fourth-year Texas football head coach Tom Herman and his team this weekend as they’re set to take on head coach Dave Aranda and the Baylor Bears at home at Darrell K. Royal-Texas Memorial Stadium on Oct. 24. Texas enters this game with a record of 2-2 (1-2 Big 12) and with plenty of pressure mounting on their head coach’s shoulders to end a two-game losing streak.