Texas Football: 3 most important matchups in Alamo Bowl vs. Utah 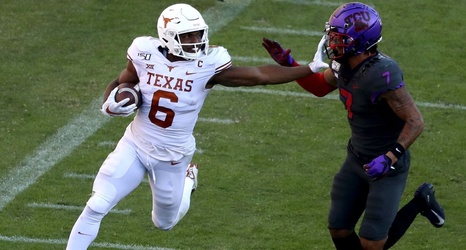 A premier opponent looms ahead for the Texas football program in the Alamo Bowl, as they take on the No. 11 ranked 11-2 (8-2 PAC-12) Utah Utes on Dec. 28 at the Alamodome in San Antonio. Texas has faced multiple opponents this season that are comparable, or better, than the Utes.

Most recently, Texas took on the Baylor Bears on the road at McLane Stadium. Head coach Tom Herman didn’t see his team do near enough on offense to beat Baylor on the road, though. Texas also struggled against a team that is more well-rounded this season than they were in recent years on both sides of the ball, in a Red River loss to the Oklahoma Sooners.