Texas Football: 3 2020 early enrollees who can make an instant impact 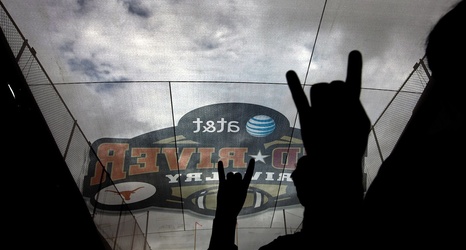 Head coach Tom Herman looked to make it a priority to lock in as much of his signing class as possible to get them to enroll early for spring camp.