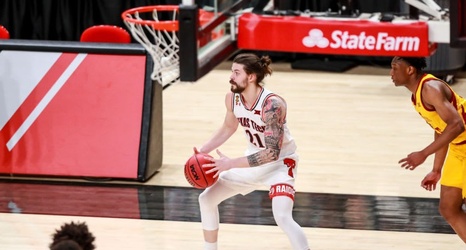 What did seem to be a rather long dry streak in terms of additions for new Texas basketball head coach Chris Beard to the roster this offseason came to an end on June 5. The Texas men’s hoops program added a commitment from the former Texas Tech Red Raiders 6-foot-4 and 195-pound junior shooting guard Avery Benson.

The addition of the former Red Raiders guard Benson reportedly arrived for Beard and the Longhorns this weekend to help round out the backcourt rotation.