Texas Basketball: Longhorns should have a cake walk vs. McNeese 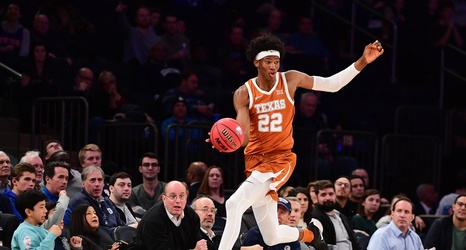 There’s one last shot for the Texas basketball program to respond in a big way after falling short against the Georgetown Hoyas by the final score of 82-66 in the 2K Empire Classic a little more than one week ago at Madison Square Garden in New York City. Head Texas basketball coach Shaka Smart did get his team back together for a solid win over the Cal Golden Bears in the third place game of the 2K Empire Classic in MSG the day after losing to Georgetown.

And since Georgetown appears to be a top 20-caliber team this season under former New York Knicks all-time great center and head coach Patrick Ewing, that win shouldn’t be too shameful for the Texas Longhorns basketball program.