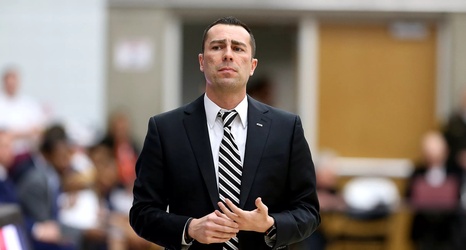 Texas Longhorns head coach Shaka Smart completed his coaching staff for the 2020-21 season on Monday as the school announced the additions of Director of Program Development Nevada Smith and Coordinator of Video and Operations Cody San Miguel.

Smith comes to Austin after five seasons as a head coach in the NBA’s G-League, spending the last three season with the Sioux Falls Skyforce and the previous two seasons with the Rio Grande Valley Vipers. During his stints with the Miami Heat affiliate and the Houston Rockets affiliate, he coached 14 players who were called up to the NBA, including Robert Covington, Clint Capela, and Duncan Robinson, as well as two of Smart’s former VCU players, Troy Daniels and Briante Weber.