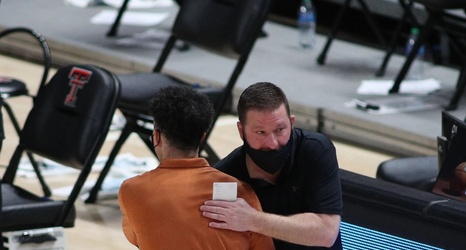 Chris Beard is returning to his alma mater.

Six days after Shaka Smart left the Texas Longhorns to become the head coach of the Marquette Golden Eagles, athletics director Chris Del Conte pulled off a major coup — after a largely quiet week, the Longhorns moved quickly on Thursday to hire Beard, who leaves the Texas Tech Red Raiders following the most successful stretch in program history.

As Beard’s buyout within the Big 12 dropped from $5 million to $4 million, news broke on Thursday that Beard accepted the job to return to the school where he served as a student assistant under Tom Penders from 1991 to 1995.