Texas and Oklahoma officially invited to the SEC 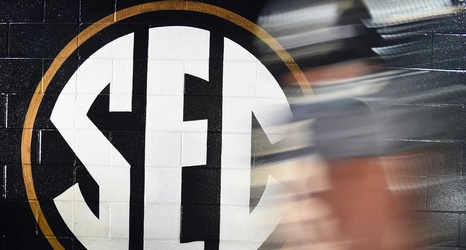 In a move months in the making that only surfaced publicly last Wednesday, the Texas Longhorns and Oklahoma Sooners received their formal invitations to the SEC on Thursday following an anti-climactic meeting of schools presidents.

Since the Texas A&M Board of Regents voted on Wednesday to authorize the school’s president to vote in favor of the invitations, the vote was unanimous to add both schools effective July 1, 2025.

“Today’s unanimous vote is both a testament to the SEC’s longstanding spirit of unity and mutual cooperation, as well as a recognition of the outstanding legacies of academic and athletic excellence established by the Universities of Oklahoma and Texas,” said SEC commissioner Greg Sankey.