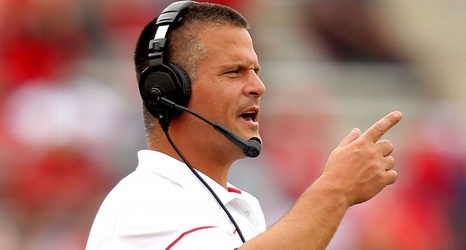 Orlando, who spent the last three seasons with the Longhorns after serving in the same role under coach Tom Herman at Houston, is out two days after Texas finished the regular season at 7-5. Yahoo Sports first reported the dismissal.

Herman last week hinted that staff changes were coming after Texas fell short of expectations this season. The Longhorns' defense returned only one starter in the front seven and struggled for much of the year, ranking 127th nationally in pass yards allowed, 105th in yards per play and tied for 74th in points allowed.