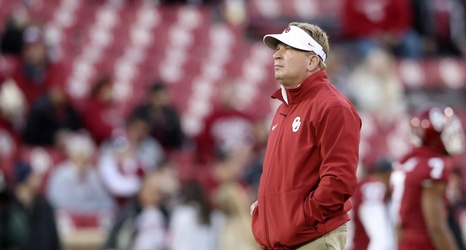 Hours later, Sarkisian reversed course, telling Brian Davis of the Austin American-Statesman that he hoped to hire another linebackers coach on Friday.

A Friday press release announcing the other nine assistant coaches, as well as Director of Football Performance Torre Becton, only increased speculation that Sarkisian’s staff was finalized until it wasn’t.